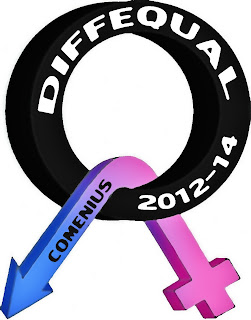 This is the logo I created to define this year’s Comenius Project theme: Equality.
When I found out the theme was EQUALITY the first thing that came to my mind was to try to make a connection between male and female to prove that they can “blend in” as one and show no difference between them.
I decided to make a gradation of colour instead of just making a division between the blue and the pink. To me it would mean that there is indeed a difference so I tried to avoid it. In the circle, I used white for the letters and a dark colour for the circle itself because they are two neutral colours. They are so different, but equal at the same time.
This logo was my first sketch, I tried others but I decided to go forward with this one, I felt like it could have the potential to represent this theme. 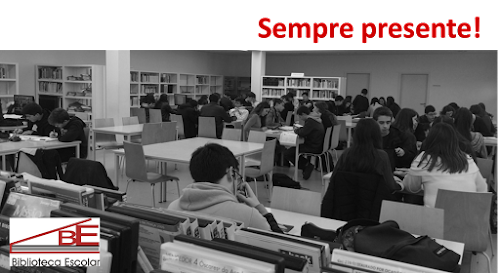